Like hemophilia, von Willebrand disease is a genetic coagulation disorder.

Together with the National Hemophilia Foundation, NEHA is supporting “Victory for Women”, a campaign to raise awareness among healthcare providers and the general public about women, girls, and VWD. 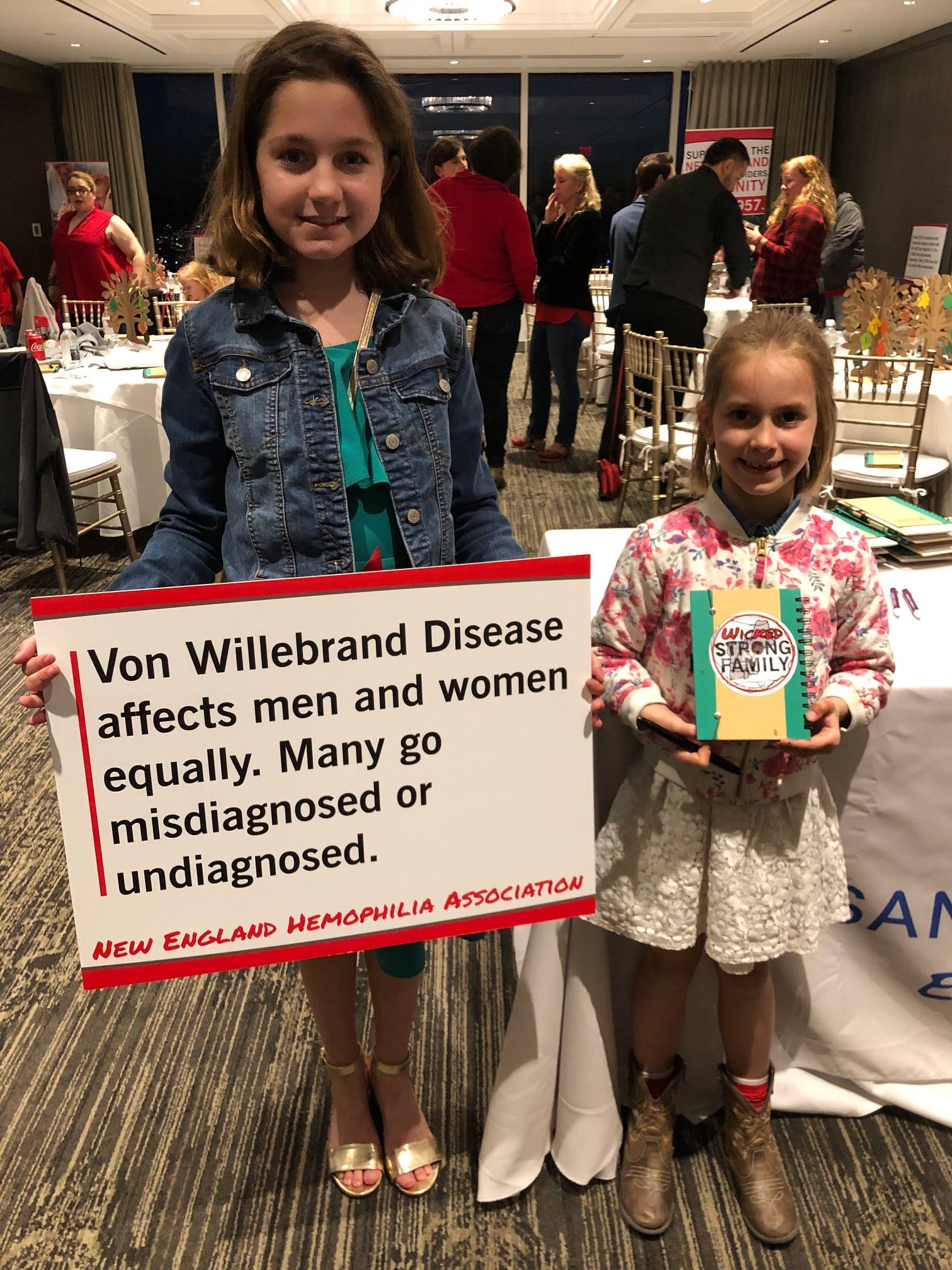